Warning signs of an abusive male 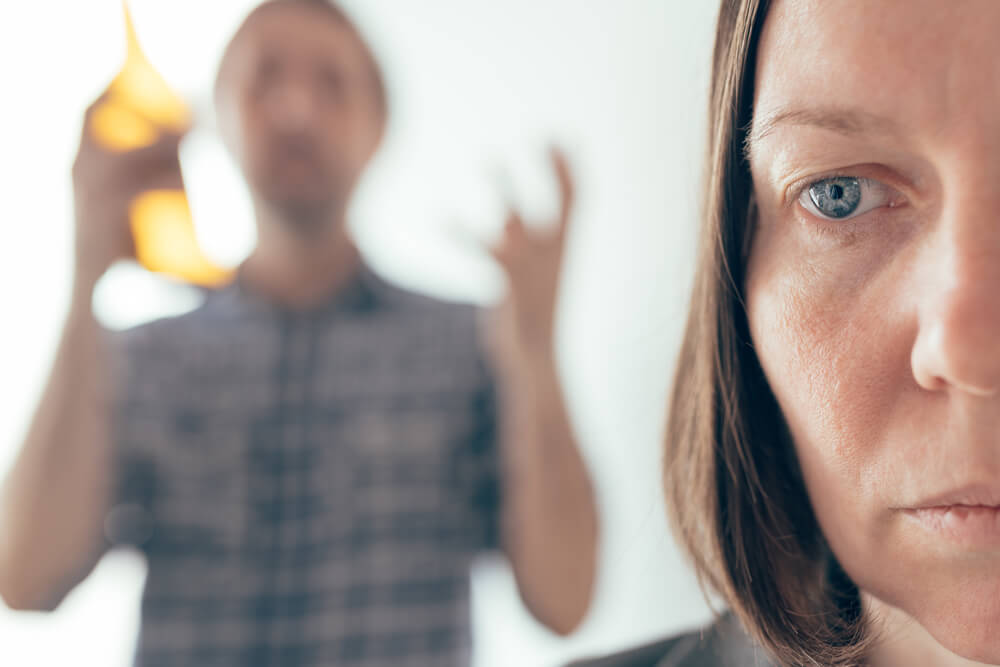 Relationships are usually characterised as nurturing, caring, fulfilling, safe, supportive and understanding. These and other characteristics are the ingredients of what we call a loving relationship.  We all crave this in our lives and no matter what our lifes journey we seek that partner to be in this type of relationship. Its a basic human need.  However this search can go terribly wrong.

There are men out there who present as charming, nurturing, smart, funny, magnetic personalities and charismatic. But this is all superficial.  Much like you can use honey to attract bees these personality characteristics are manipulative and designed to draw woman to them.  These men are really manipulative, controlling, demeaning, physically and emotionally abusive. It is why woman who are being abused in these relationships struggle to be believed or even doubt themselves that they are in an abusive relationship.  The abusers ability to appear one way in public and another dramatically different way in private builds to this self doubt and lack of credibility in the statements of a woman being abused. It can also result in the woman seeking treatment for anxiety and depression. That is why the following characteristics of an abusive male are so important to understand if they are suspected in the man you are currently involved with.  They are:

1)  Hypersensitive - any type of criticism or suggestion of improvement is met with anger or thrown back on the individual who made the comment as being stupid or naive. They may also suggest that the world is out to get them. Their poor choices and the resulting failures are seen as other peoples failures.  There is sometimes a sense of underserved self importance.

2) Manipulative - These men look to use the woman's weaknesses to bend their behaviour to their needs and expectations. The first experience of this is to isolate the woman from their social network to make them more dependent on the man. Its usually offered as a sign from him that he just wants to spend as much time with the woman as possible. Initially this is seen as a wonderful expression of how important the woman is to them but it is about withdrawing the woman from emotional supports that may interfer with the man's ultimate goal of making them entirely dependent on them.

3) Emotionally Labile- mood swings are common with a male abuser. Often times he will point to others as being the reason for these dramatic swings and initially these swings will help bond the woman to him (he portrays himself as a victim), but over time the attention turns to the woman as being the reason for his mood swings and may even after hitting the woman state that it was her behaviour that caused him to act that way.

4) Critical - At some point in the relationship, this man will escalate his criticism of the woman's behaviour from helpful suggestions on how to deal with things better to degrading, corrosive and verbally abusive remarks. There is no filter re concerns that what they are saying is hurtful. They believe that their behaviour is justified based on the woman's perceived flaws.

5) Sense of Entitlement - these men believe that individuals in their world should cater to their needs. There is no negotiation in how these needs should be met. There is only one way....their way. Often these men are diagnosed with a Narcissistic Personality Disorder.

6) Insincerely Repentant - after a particularly volatile event (usually involving a physical assault), these men will be extremely sorry. They will state that they will never do these things again. That they love the women too much and that the depth of their love for the woman caused the extreme emotional outburst but they know in their heart that was the wrong thing to do and it will never happen again. Sometimes these statements are accompanied by flowers or a gift and all seems well for a time. But the event does occur again and the cycle repeats with there only being reprieves from violence but never an end.

Women in these situations rarely are aware of the abusive relationship they are in as these behaviours emerge over time.  Usually the woman in these relationships start to feel lonely, anxious (uncertain as to what emotional mood their partner will be in so they become anxious), depressed and a vague sense of being trapped.  But as they are being indoctrinated into believing that their is something wrong with them by the abuser they become convinced that they are flawed and seek help not because of the relationship but for depression, anxiety, poor self esteem, sleep problems, migraine headaches, lack of energy and fatigue. These are symptoms but the individual woman is not the root of the problem.  The abuser is.