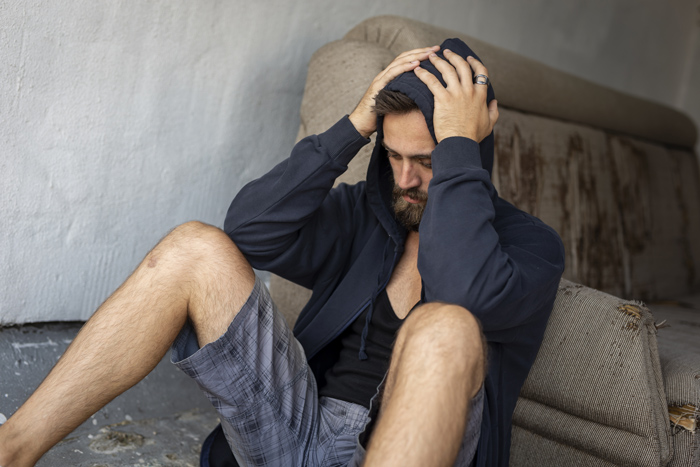 Post Traumatic Stress Disorder (PTSD) became part of the mental health landscape in response to soldiers returning from the Vietnam War and falls under the umbrella of Anxiety Disorders.

Veterans returning from the Vietnam War exhibited symptoms of hyper arousal to specific noises (cars backfiring, helicopters passing overhead, sirens), night terrors, avoidance of crowded places, hypervigilance, flashbacks, paranoia and hallucinations. These represent the most extreme of the symptoms associated with PTSD however in the general population it is not unusual to see hypervigilance, hyperarousal, emotional instability to certain environmental triggers (yelling, visual representations of violence -TV, Movies or even computer games), flashbacks, memory loss surrounding the traumatic event, reckless or self-destructive behaviour, sleep disturbance and avoidance of certain places that have some relevance to the trauma they suffered.

The cluster of symptoms identified in returning Vietnam Vets was seen in Vets of other Wars as far back as the American Civil War where field physicians reported these symptoms and diagnosed the individual with "shell shock."

PTSD does not have to occur as a result of war for an individual to be diagnosed with this condition. Today, it is universally recognised that between 5 and 10 percent of the general population with be diagnosed with PTSD. According to the Australian Department of Defence (DoD) that number is slightly higher for returning soldiers involved in combat (between 5 and 20 percent).

PTSD in the general population is the result of a traumatic event experienced either directly or indirectly. This could be a car accident, witnessing a death, being involved in prolonged violence or threat of violence (as in the case of domestic violence), a near death experience as a result of an accident or illness or an extraordinary event such as kidnapping.

Specific events in the environment that were part of the traumatic event may trigger strong emotional reactions causing the individual considerable emotional distress (perhaps the make or color of the van if they were kidnapped, etc).

Essentially PTSD, like other anxiety disorders, is the result of an over aroused autonomic nervous system.  This stimulated system struggles with returning to stasis, like a thermostat that is broken and the room just gets hotter and hotter. The goal of therapy is to bring skills and understanding to the affected individual so as to bring about regulation of the autonomic nervous system.

The DoD suggests that treatment for this condition requires at least 3 to 6 months of treatment with the rate of success (individual is symptom free) taking place in approximately 33% of the treated combat vets.

With the use of a combination of Biofeedback, CBT (specifically in the form of Narrative Therapy) and Mindfulness, that timeframe can be decreased depending on the individuals commitment to their therapy.

Dr. Pyle has been treating patients with PTSD in his private practice both in the US and Australia for over 30 years and has developed a specific treatment approach that brings the use of the above mentioned techniques in a specific format to optimise the individual's treatment of PTSD. Crucial to this approach is the understanding that the individual does not have to address the traumatic event in the early stages of the therapy.

If you are interested in undergoing Dr. Pyle's approach, please click on the Book Now button to make an appointment.