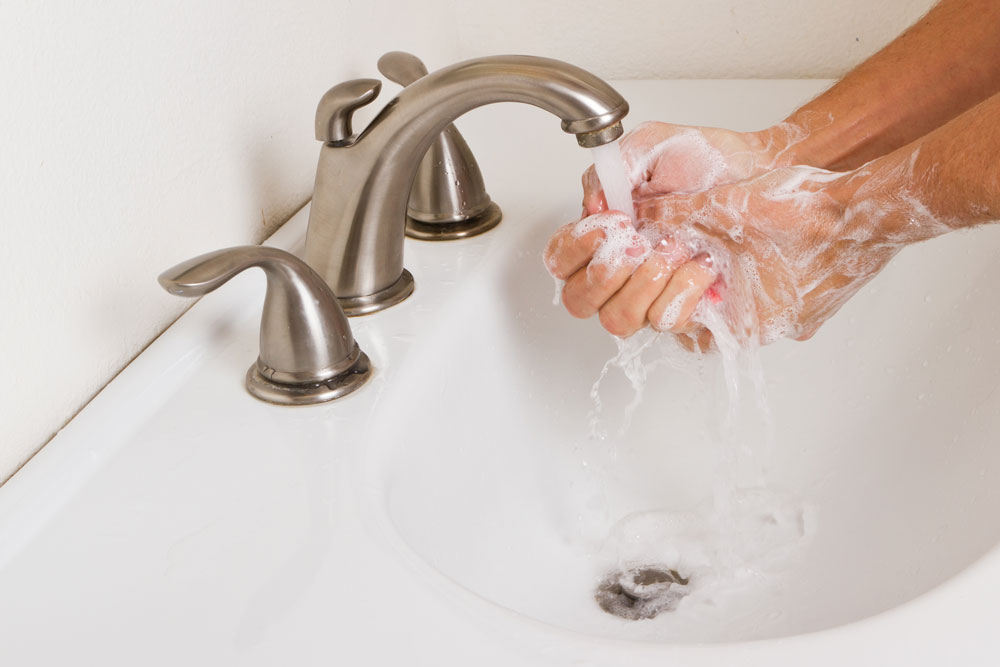 Obsessive Compulsive Disorder or OCD is a type of anxiety disorder. So first off, lets look at what it is and then understand what it is and whats really going on in the mind and the body.

Lets break the term down. Obsessions are, as defined by Psychology today, recurring, intrusive, unwanted images or urges and Compulsions are repetitive behaviours or mental acts that one feels compelled to do. The disorder is therefore a combination of a persistant and intrusive thoughts that the individual is compelled to act on.

The behaviours that individuals display in this disorder range from compulsive washing of hands (which can take place in children as young as 5 that aren't diagnosed as autistic), to the constant checking of locks (sometimes having to check the lock a specific number of times before they can be satisfied that the door is locked), to the getting off of trains at certain stations every time they travel for fear of bladder problems (or possibly not going into certain new neighbourhoods without checking where public bathrooms are located just in case they need them, even though, they never need them) or the organising of objects in a certain manner (all cereal boxes in the cupboard need to be in order of height, with the ingredients spine of the box facing out. Or perhaps they need to be in order based on color of the box). There is really no end to what type of behaviour presents that the individual feels compelled to do.

So thats what it is, now lets look at understanding it.  The underlying trigger for all these unusual behaviours is the fear of not being in control. Children feeling unsafe or who maybe constantly in unfamiliar environments (children constantly having to move or dealing with a traumatic family life) brings about the need to control the only part of the environment they can, namely washing their hands. For adults these triggers could be the fear of not feeling safe, fear of personal embarrassment, or a global feeling of not feeling in control that results in the fastidious attention to detail regarding certain things in their environment.

What are the neurological events that drives this behaviour? With the onset of the sense of fear the autonomic nervous system, more specifically the sympathetic and parasympathetic aspects of the autonomic nervous system commonly know as the "fight or flight" mechanism kicks in. After the amygdala sends a distress signal (a triggering event in the environment suggesting the need to be fearful), the hypothalamus activates the sympathetic nervous system by sending signals through the autonomic nerves to the adrenal glands which start to pump the hormone epinephrine (also known as adrenaline) into the bloodstream. As a result the heart starts beating faster, muscle tension takes place, breathing changes, etc. These physical changes can be uncomfortable and also alarming to the individual.  The result however is that the person feels overwhelmed.

At this point the paraympathetic system should kick in to reduce this physiological change based on the perceived threat having reduced but in individuals with OCD it doesn't. Or it doesn't as a result of the individuals poorly developed coping skills.  Consequently, the individual "manufactures" a behaviour to address the intrusive and persistent thought (I'm not safe, etc) and turn off the sympathetic nervous system. The next time that the triggering event takes place the individual calls on their manufactured means of self calming and then the behaviour becomes habituated.

Neuroplasticity has a term. Those synapses that fire together wire together. In other words the more times that the individual resorts to their manufactured means of reducing the anxiety that comes from the intrusive thoughts the more the behaviour will repeat.  It is a difficult pattern to break and needs to be undertaken by professionals. If you have someone in your life that has this condition and your thought is that they should just stop doing it, try this. We all use our dominant hand to brush our teeth (if your ambidextrous this might not be the example for you), try for the next 7 days to brush your teeth with your non dominant hand. Good luck!