Anxiety = not feeling in control 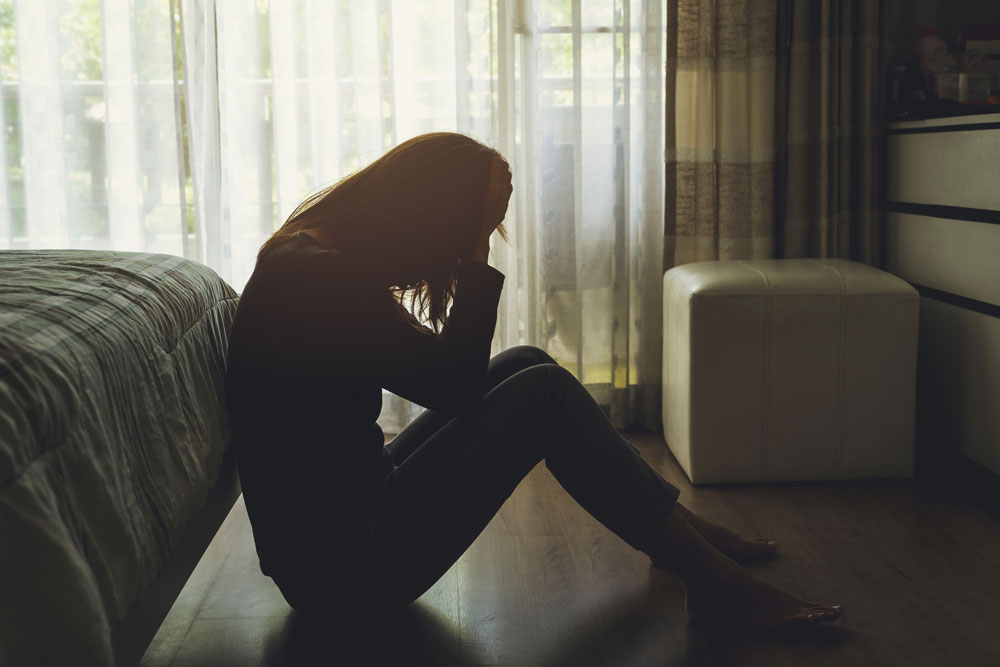 We all know that anxiety can take many forms. For some people it’s the distress of large crowds, others it’s the ruminating thoughts of doom that may occur when they leave their home….. so they don’t. Or constantly going home to make sure that the stove was turned off. In fact, there doesn’t seem to be any shortages of behaviours that sufferers of anxiety disorders cant find to make their lives unmanageable or reduce in some fashion.

So… the issue of anxiety isn’t the individual maladaptive behaviours (which in and of themselves create further problems – alcohol and drug use being the more obvious) but the feeling of not being in control that is the underlying principal issue to address in the treatment of anxiety.

The reality is that none of us at the time of our distress are usually not in control of what we are distressing ourselves about nor is there ever likely to be a time when we will be in control of that worrying situation. The irony is that the one thing that we do have control over (our thoughts) is something that those who suffer from anxiety seldom exercise. Not because we don’t want to, but because we don’t know how too.

In recent times, there has been a significant focus on neuroplasticity. In drastically compromised brains (head trauma causing paralysis for example) research is suggesting that by stimulating other parts of the brain that new neural pathways can be established around the affected area of the brain bringing back the lost functions. Simply put, our brains have the ability to make new neural pathways making for a more flexible brain.

Years of providing therapy to individuals has produced my belief that individuals suffering from anxiety and depression have a very narrow and rigid mindset which traps them in the distressing thoughts which produce the physiological symptoms (shortness of breath, racing heart beat, sweats, shacking, etc) associated with panic attacks or just a sense of dread.

The question then becomes how to utilise the science of neuroplasticity in dealing with anxiety or depression.  Anything to do with improving the body requires exercises.  The same is true of the brain. And just like physical exercises are used to improve specific muscle groups the exercises for training the brain are just as specific. If you are interested in this approach to addressing anxiety and depression I would advise you to look at the latest in neurological devices such as Muse to see how technology is leading the charge in the area of brain training.