Neuroplasticity in the treatment of Depression and Anxiety 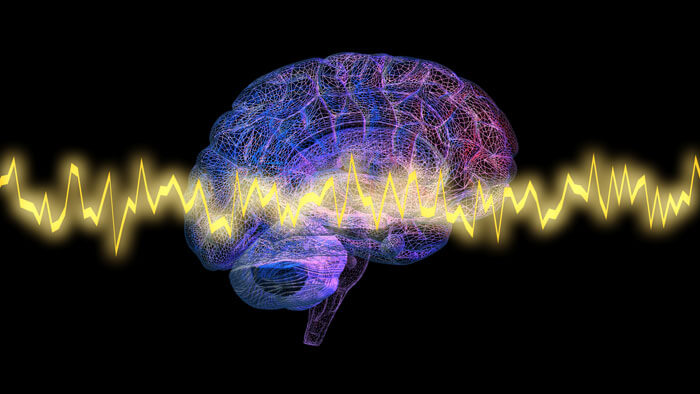 We have all heard the expression "It’s all in your head" suggesting that the driving force behind a person’s anxiety or depression is just a state of mind. Well of course that's true. But in the newest frontier of Psychology, a field known as Neuroplasticity they have taken that to a different level.

Medicine Net defines Neuroplasticity as ''The brain's ability to reorganize itself by forming new neural connections throughout life. Neuroplasticity allows the neurons (nerve cells) in the brain to compensate for injury and disease and to adjust their activities in response to new situations or to changes in their environment."

"Brain reorganization takes place by mechanisms such as "axonal sprouting" in which undamaged axons grow new nerve endings to reconnect neurons whose links were injured or severed. Undamaged axons can also sprout nerve endings and connect with other undamaged nerve cells, forming new neural pathways to accomplish a needed function."

With the advent of technology Neuroscientists working in this area of study can actually see these neural connections as the brain process activities in the body. This is an exciting field for individuals with brain injuries or severe physical disabilities.

Medicine Net also stated that "if one hemisphere of the brain is damaged, the intact hemisphere may take over some of its functions. The brain compensates for damage in effect by reorganizing and forming new connections between intact neurons. In order to reconnect, the neurons need to be stimulated through activity.

Neuroplasticity sometimes may also contribute to impairment. For example, people who are deaf may suffer from a continual ringing in their ears (tinnitus) the result of the rewiring of brain cells starved for sound. For neurons to form beneficial connections, they must be correctly stimulated."

This field also provides promising understanding and reversal of learning disorders and autism.

Wikipedia stated that Neuroplasticity can be observed at multiple scales, from microscopic changes in individual neurons to larger-scale changes such as cortical remapping in response to injury. Behaviour, environmental stimuli, thought, and emotions may also cause neuroplastic change through activity dependent plasticity, which has significant implications for healthy development, learning, memory, and recovery from brain damage. At the single cell level, synaptic plasticity refers to changes in the connections between neurons, whereas non-synaptic plasticity refers to changes in their intrinsic excitability.

This new field of research may also hold a key to rewiring the brain in individuals suffering from debilitating mental health issues such as depression and anxiety. As a clinical psychologist this has intrigued me.

Let me see if I can explain. Imagine that you are asked to travel a great distance to arrive at a location and there are no roads and no other person has been there before and way before the invention of google maps! It might take some time but once you got there how would you get back to where you started?  Most likely you would head back the same way you got there. The way would be a bit more familiar the second time and as you used this path often to go to and from, the path would become more beaten down and more pronounced. No further thought would be given to how to get there, you would most likely head out without giving the navigation much thought. A map would be well established in your memory of how to get there.

This mapping takes place in the brain and can be seen with the use of powerful MRI machines or QEEG (qualitative EEG).