How to fight fair in a Relationship 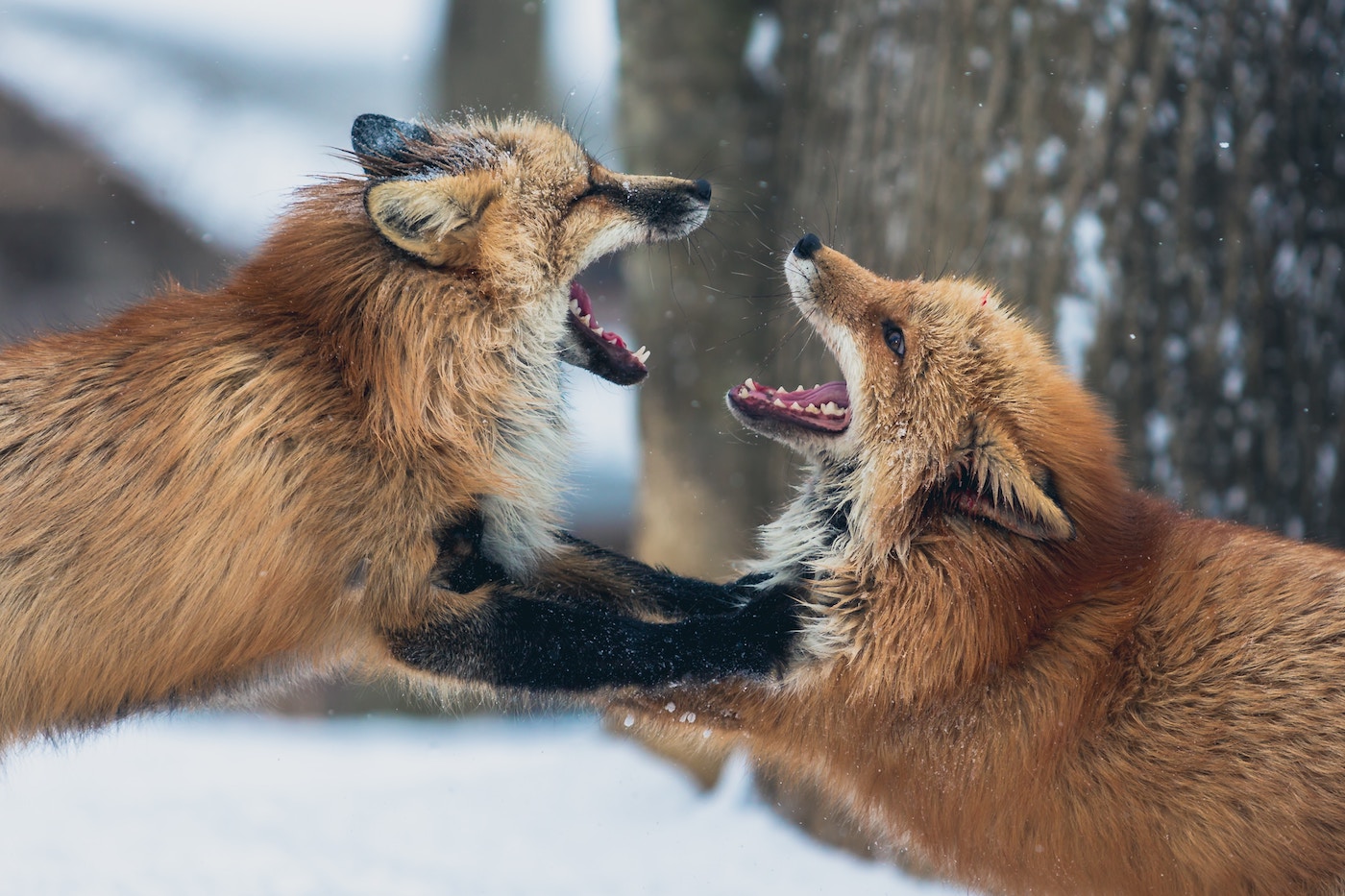 There are many articles relating to the concept of fighting fair when couples have disagreements or arguments. I have seen some articles have as many as 30 different rules that should be considered as important points to look at so that a couple can fight fair. But I have not encountered any that place them in a systematic order that will bring about a successful outcome (i.e., not a screaming match where both parties walk away more angry after the fight than they did before the fight and that their anger now has nothing to do with what the fight was about in the first place). So I thought it was high time to add to the discussion of fighting fair what the sequence of fighting fair should be in my opinion.

1. Be respectful as to when the discussion should take place.

Oftentimes when a discussion starts regarding a challenge to the relationship the other person has a sense of being "ambushed." In other words, the person who wants to talk about something that the other person has done that has upset them has been probably stewing on it for a little while and wants to talk about it. So at the first possible opportunity they say something like, "I have been picking up your mess since I got home. I have told you a thousand times to put your stuff away and I still come home to this mess!" Its likely that the other individual has just come in from work. Tired, uprepared for what is happening the response is likely to be something like "I just got in!! Cant this wait!! Your always nagging me!  Leave me alone!" It doesn't take any imagination to know whats coming next.

Imagine the same scenario but with this narrative. "Hi honey. When can I talk to you about the mess in the house?" Its likely that they will be more receptive to this question than the feeling of being ambushed by the other dialogue. Also this gives the partner a heads up about what the conversation will be and can give some thought to their response. Of coarse, this means that you must be calm and not angry, frustrated, irritated or out for blood.

Another aspect to this rule is to take responsibility for your actions (or in actions whatever the case maybe) which may have led to the concern in the first place.

I find that starting the discussion over a meal helps as it makes the mood lighter, while eating it gives you time to think and its hard to get angry while your eating.

2. Limit the discussion to only the thing that has upset you (dont turn it into a train of bitching) and dont exagerate to get your point across.

Dont get caught in the trap of throwing other similar events into the mix to get your point across. This is rarely helpful. Avoid saying things like "you have done this a million times before" or "you always do that." Its likely to provoke a defensive response and shut down the conversation in one way or another. Another approach might be "I spoke with you about this last week and it hasn't changed what do we need to do or how can I help you to fix this. Its important to remember that whatever is going on is happening to BOTH OF YOU and that it will take both of you to fix it. Especially in terms of bringing the challenge/concern up in the first place and then finding a solution.

3. Listen to what has been said to you and dont interupt the other person before they are finished.

If you spend a minute or two before you add your piece to the conversation by repeating back what you heard the other person say. It wont be a waste of time. Sometimes miscommunication causes more problems and by repeating back before you add your piece you can be sure that you got it right. Clinical Psychologists are trained in this technique for this very reason. Think before you add your bit to the discussion. Are you being defensive? Are you trying to win the discussion versus solve the situation? Choose the words that will improve the conversation. Although you can apologize for saying something hurtful the words can't be taken out of the persons memory. There is an old expression, "you can't unring a bell!"

4. Avoid blame but seek to understand.

Any conversation that brings about a defensive response from the other person must be avoided at all cost. The knee jerk reaction to blame someone for what has taken place should be replaced with trying to understand the other persons point of view that lead them to

5. Negotiate a solution versus trying to get your way.

6. Make a plan to do what was decided.

Make sure that you walk away from the conversation with a plan to impliment whatever the concern was about that produced the discussion in the first place.

7. Lastly, and I cant stress this enough, keep your word.

In order for there to be trust in a relationship and a sense of a partnership a promise must ALWAYS be kept. So it is important that before you commit to a plan that both individuals are prepared to see the plan through. A decision to review the plan in a week or sometime down the road might also be a good idea.

If you think that these steps have some merit in your relationship, sit your partner down and discuss this means of fighting fair and if you feel that you would like to add to or take away based on your understanding of each other, please feel free to do so.

Its been my experience that the failure to communicate leads to bouts of depression and unhealthy behaviours (eating issues, retail therapy for depression) in both parties, so the above may represent an important step in keeping your gretest asset, your relationship!